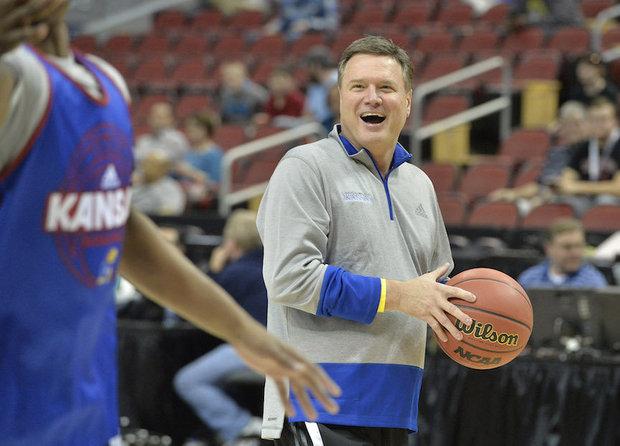 The guys get together (finally) to recap the 2015-16 KU basketball season, with a few laughs, a few tears, and some #dickmoves. They also talk quite a bit about Josh Effin' Jackson, preview next year's roster, and throw out a few transfer targets to keep an eye on as Self attempts to fill the 2016-17 roster. They also give some of their favorite moments of the 2015-16 year and try to provide a little perspective on the tournament now that some time has passed.

To leave or reply to comments, please download free Podbean or