The fellas are back and they're talking stool fighting, Gameday, KenPom #1 teams, best KU tandem since..., bracketology, Big 12 stuff, Lineup Shakeup, and much more. Come on in, grab a beer, and enjoy a little Jayhawk Talk Podcast.

The fellas are back to recap that awesome Homecoming Win and are excited to look forward to the Sunflower Showdown aka the KLASH ON THE KAW. Talking Dearmon, Stanley, KU prospects for more wins, excitement about the program, sellouts and more. They also get to a Champions Classic Preview, talking KU basketball lineup construction, newcomers, a look at Duke, and some predictions for the game. 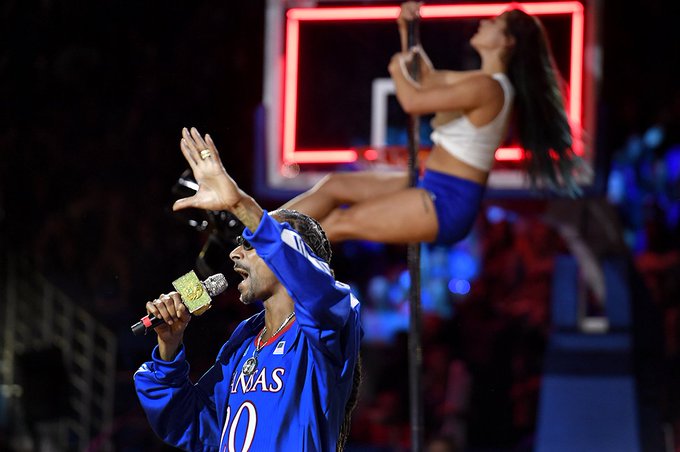 The fellas are finally back together for a new podcast episode. They talk Late Night in the Phog, Snoop, Media Reaction, Acrobatic Dancers, Jeff Long vs. Bill Self, Booster Support, and more. They also hit on KU football and have a touch of optimism for the rest of the season after Les Miles made the move to part with the other Les and take a risk on a new offensive coordinator.

The Notice of Allegations has finally hit, and Kevin is out with a quick solo pod in reaction to the news. Listen in for a dive in what you need to know, what it means for KU's 2019-20 season, and where it all could be going. Stay also for a little KU football talk in reaction to the WVU game and TCU preview. Thanks for listening and Rock Chalk!

The guys are back just in time to put together a pretty extensive KU FOOTBALL preview show! They are joined partway through by 247 Sports' KU beat writer, Scott Chasen, to go over the roster, run through some games, and look at some Les Miles strategy. They also touch on the #MilesToGo documentary, which they have seen already (3 episodes). Check it out if you haven't already -- it should be out by the time you're reading this. They also touch on the name, #TheBooth, and give a few hot takes. 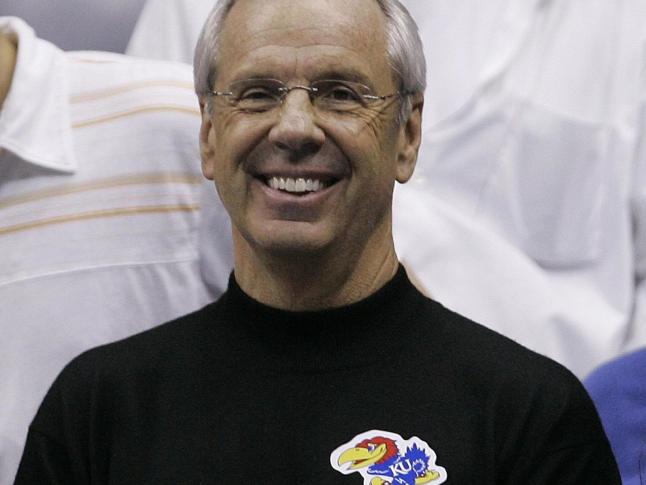 The fellas are back to talk MARCH MADNESS and KU's draw as the #4 seed in a loaded, but awesome Midwest Bracket. They talk KU's chances, preview the pod of Northeastern/Auburn/New Mexico State, talk about Big 12 draws, make some predictions for bracket busters, and give their thoughts on the state of mind and potential for this KU team to make a run. Come on in, have a beer, and enjoy a little Jayhawk Talk -- MARCH MADNESS edition.

The guys are back with a new post-streak podcast, and have a few things to say, both about the streak and about this team. They reflect, look back, and look forward on what potential this remade squad can potentially do in March.

The guys also DEBUT THE WORLD PREMIERE OF THE NEXT JAYHAWK TALK STUDIOS BANGER, "We Didn't Win the Title" -- a song in the style of "We Didn't Start the Fire" that includes references of all the funny shit that happened during the streak -- dating back 14 years! Let us know what you think. Because the lyrics come at you fast, I'm posting them below.

Thanks so much for listening and leave us that 5 star rating on iTunes. It helps us get the pod to new listeners, and any new reviews with 5 stars will get shout-outs on the podcast.

"WE DIDN'T WIN THE TITLE"

The fellas are back to recap an eventful week of basketball and podcast greatness. They already burned the tape of the Texas Tech game, but do spend a little time basking in the KSU win before looking forward. They also spend a healthy amount of time on Mitch because obviously. They also take a look at the roster and decide if it's finally set -- with defined roles and PT established and ready for post-season play. Then they talk KU's identity, and whether it will be enough to take them on a deep run. Last, they spend some time looking at the rest of the Big 12 and make some predictions on whether 15 straight is gonna happen.

The fellas are back with a brand new podcast and the WORLD PREMIERE OF A HIT NEW SINGLE, "Mitch I'm Mitch Lightfoot." When KU-TCU went into overtime, Kevin said he'd write a song about Mitch if we won. So he did. They play the song, discuss the song for a minute, then move on to talk the Big 12 Race, Schedule remaining for other teams, potential scenarios, and much more. They also preview the upcoming Tech and KSU games, and finish with some predictions.

Come on in, have a beer, and enjoy a little Jayhawk Talk Podcast, Episode 142.

Episode 141 - Mitch Swag Will Bring Us Back 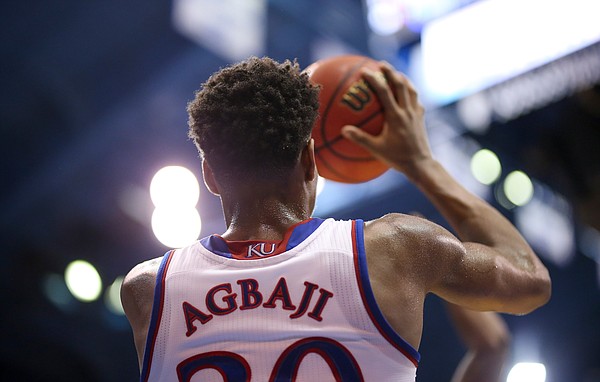 The guys are back after a little break to talk all things KU hoops, including some hot takes on Vick, Silvio, Ochai, the NCAA, KU's chances at extending the streak, and much more. They also take a little credit for predicting that Ochai would indeed be the next Michael Jordan. They also get into the schedule remaining, talk a little Big 12, and even look ahead to NCAA tournament seeding.

Come on in, grab a beer, and enjoy a little Jayhawk Talk Podcast -- Mitch and Ochai Edition.